What I’m Listening To

The Skeptics Guide to the Universe is one of the longest running podcasts in skepticism. Broadcasting every week since 2005 with well over 400 episodes the SGU has had a long time to perfect their format. What is great about the SGU is that the founding panellists had years of friendship previous to starting this podcast which shines through in the show, as well as over 10 years of experience in the skeptical movement as members and founders of the New England Skeptical Society. The SGU probably has the most variety in terms of content type than any other show, covering news from science and skepticism, interviews as well as a critical thinking game, the now famous Science or Fiction segment. 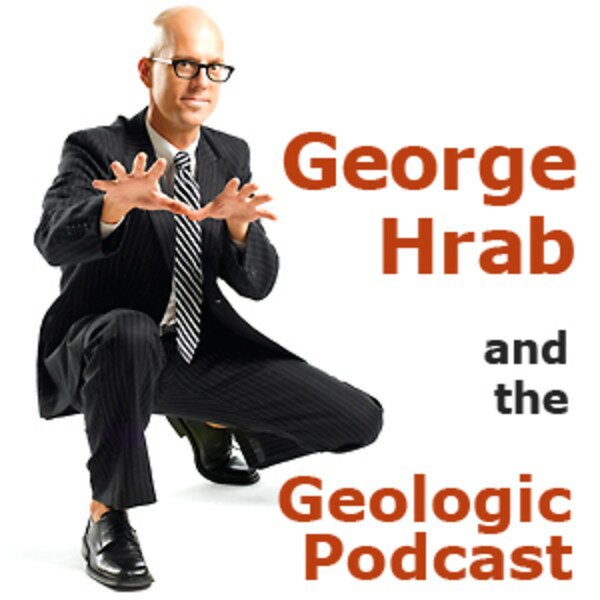 The Geologic Podcast isn’t strictly speaking a “Skeptical Podcast” The host George Hrab is a professional musician, humanist, atheist and skeptic. The podcast features a variety of content, George recounts anecdotes from his life, ponders philosophical issues, comments on current events, presents his musical compositions as well as acting out sketches involving characters he has created. Geo also has a segment discussing the weeks “Religious Morons”. The geologic podcast doesn’t contain much skeptical analysis like many other podcasts, however his skeptical world view comes across during his show. The Geologic Podcast is in my opinion one of the most entertaining and hearing about Geo’s personal life each week is fascinating. 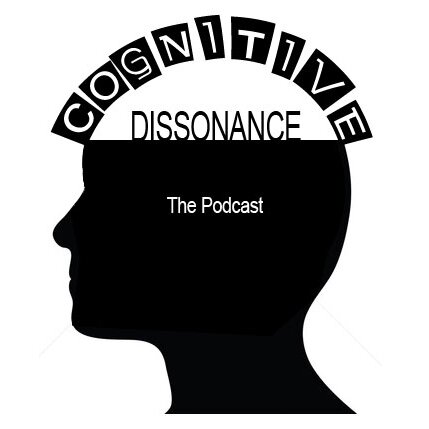 Cognitive Dissonance features Tom and Cecil from the Chicago area. The pair present the latest events from the world of atheism and skepticism in a highly irreverent way. The duo has a very self deprecating style of humour which belies the amount of intelligence and nuance they bring to many of their discussions. The show is presented in a laid back and casual way making light of most of the events they discuss. Tom and Cecil have been friends for a long time which shows during the podcast, you almost feel like you are eaves dropping on their conversation with a lot of natural laughter and merriment present. I have laughed or snorted out loud in very public places many times listening to this podcast. 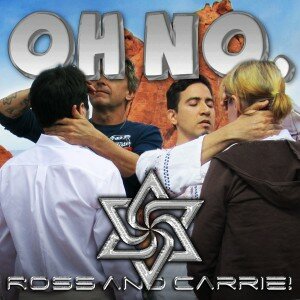 Oh No Ross and Carrie is quite a unique podcast in the skepticism world. Ross and Carrie each week investigate a specific group, claim or alternative health modality. What makes this show compelling is that fact that they actually experience their subject for themselves, getting things like acupuncture or joining various religions and cults to find out what is really going on and what the believers say and think. The show can sometimes get quite tense as they get deeper into some groups and the suspicions start to arise, however the subject matter is often handled with humour and makes for a thoroughly entertaining show. 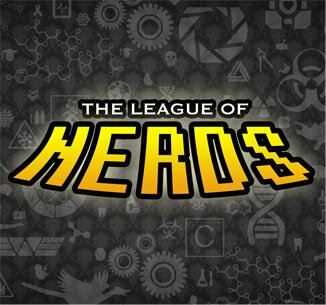 The League of Nerds podcast might sound like a gaming or movie review podcast, but in fact it features UK scientists and skeptics Myles and James. Each week the podcast features a discussion on one pseudoscience topic. As well as analysing things like the MMR->Autism myth or conspiracy theories they review popular movies for bad science, and absolutely destroy pseudoscientific propaganda “documentary” movies like Seeds of Death or House of Numbers. The show is unscripted and can at times seem a little un-organised but the occasional tangents are often fun detours. Both Myles and James are good scientists and offer high quality analysis making for a quality podcast. 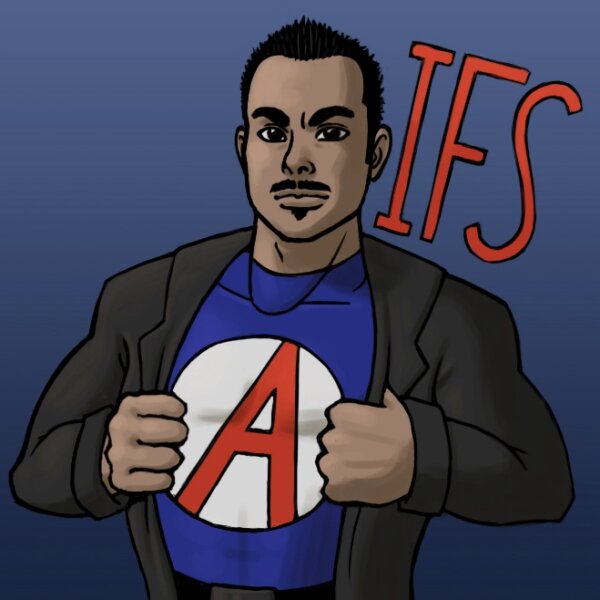 The Imaginary Friends Show is hosted by fellow Queenslander Jake Farr-Wharton. Jake is an accomplished host and very quick witted. The show features a mix of science, skeptical and atheist news reports as well as British style satirical panel discussion. Jake also writes the occasional song as well as voicing characters for comedic effect. One of the great things about Jake’s show is the fact that each week sees a different panel of guests from the podcasting and twitter world which means that the show remains fresh as different personalities add their own unique perspective to proceedings.

Doubtful News isn’t a podcast, it’s an editorial website that brings together the strange, the mysterious and other types of news that might be of interest to a skeptic. The website features a community of commenters who often quickly get to the bottom of many un-resolved mysteries and offer useful supplemental analysis from various blogs. Doubtful News is my favourite source for stories that get discussed on the podcast. As well as the news stories, the primary editor Sharon Hill writes excellent guides for the media for dealing with skeptical issues that are just as useful for skeptics.